It’s not enough to automate things in a workflow; you also have to build a UI that implements the tool. That is especially true if you are making your script available as a product. So UI becomes essential. The question is, what are some best practices for creating script UIs?

Check out the code for the UI layout guide here. 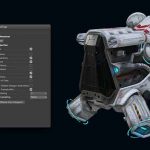 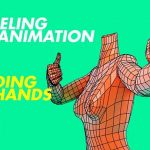 How to Animate Popping Corn With Random Expressions in Ae