Follow along with Noble Kreative to learn how you can make an audio visualizer in After Effects.

I’d venture to say that you can’t be a tutorial author for After Effects and not cover building an audio visualizer of some sort. It’s likely a once widely covered topic for tutorials. A new tutorial from Noble Kreative dives into creating one of these mesmerizing audio-reactive elements in After Effects without any premium plugins. 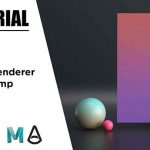 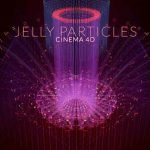