Chris Zachary shows us which five expressions he uses most often in After Effects.

Let’s face it, most everything, rightly or wrongly, in After Effects relies on the expression engine. With such a reliance, it stands to reason that there will inevitably be some expressions people visit most often. With his latest tutorial, Chris Zachary shows us his top five expressions that make life a little more comfortable in Adobe After Effects.

The expressions Zachary runs through are simple looping, one to maintain stroke width no matter what, inherit parent opacity, ignore parent rotations, and how to ignore parent scale. All very useful! 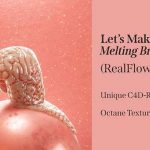 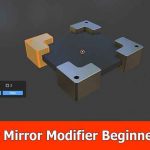 How to Move and Align Along a Path in Ae