mGear 3.7 is a pretty big release for the open-source rigging & Animation framework.

The mGear team recently released a new version for the popular open-source rigging framework for Maya. mGear 3.7 improves the video games and real-time pipeline integrations and workflows by introducing a new set of shifter components called “EPIC components.” The feature is specially designed to work with Unreal Engine and other game engines.

The latest mGear also adds two new biped templates to match the names and joint structures of the Unreal Engine Mannequin and MetaHuman.

The mGear Dev team is proud to announce the release of version 3.7.

This point release includes many updates with the focus of improving the video games and real-time pipeline integration. This release is also one of the more significant releases in several bug fixes and enhancements made to date.

The key updates for the mGear’s modular rigging system “Shifter” are:

Other significant enhancements include: 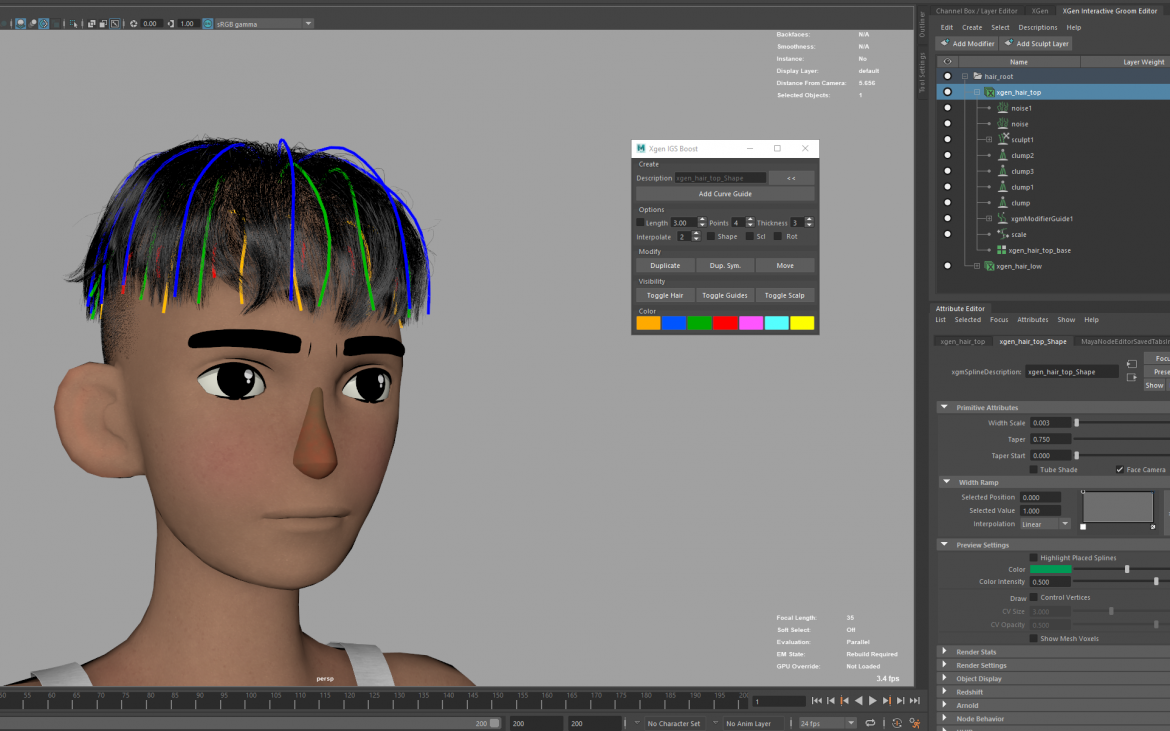 mGear is a free, open-source Rigging & Animation Framework released under the MIT license. The framework includes many tools for both riggers and animators. Some of which are best known for the modular rigging system “Shifter.”

The core framework has kept growing over the past 8 years. Many tools have been added to offer a complete suite to cover a wide range of technical needs to create CG animated characters which have made mGear more than just a modular rigging system.

Combined with the Data-Centric Rigging workflows, mGear offers a robust backbone to create, animate and maintain an extensive array of CG characters to suit any demanding pipelines. 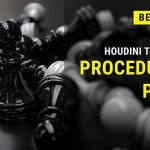