Miquel Campos has a look at a new component in mGear 3.1: Chain IK with Variable FK.

mGear is an open source rigging framework initially created for Softimage by Jeremie Passerin. Recent incarnations live on since 2013, taken over by Miquel Campos. The project’s goal is to provide a robust framework for rigging and animation tools development. Learn more about mGear for Maya here. 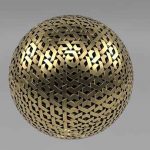 How to Create Elaborate C4D Poly Selections With the... Previous
How to Bake Bevels to Display in Blender Eevee Next 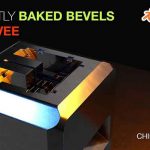