How to Set Up ACES in Resolve for Your Renders

Rich Nosworthy shows how to get up and running with ACEScg in Resolve.

A new quick tip video from Rich Nosworthy offers some tips for getting up and running with importing ACEScg renders into Black Magic’s Davinci Resolve. Nosworthy notes that “you can use either ACEScc or ACEScct for color science.”

Want to learn more about ACES? This tutorial from Guillaume Amauger explains how ACES works and sets up ACES colorspaces within Maya, Max, Nuke, Blender, After Effects, Mari, Photoshop, Substance, and Quixel. Amauger also covers some other resources for working with ACES. 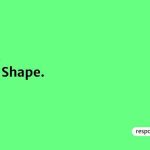 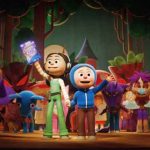 How to Use Resolve’s Surface Tracker for Face VFX