How to Bend Fire Into a Tornado With Houdini

Doxia Studio works with the new Pyro in Houdini to bend fire and shape it.

A new tutorial from Doxia Studio dives into some of the new features for the Houdini pyro system. The tutorial shows how to create a fire-bending effect using Mantra to render the final scene.

“As a fan of Avatar series, we are going to create some firebending!” The setup explores some things within the volume node, like adding noises and covers, creating a tornado, and a tiny spiral fire simulation.

In a related tutorial, Doxia Studio works with some of the new pyro effects in the recently released Houdini19, diving into shockwaves and blasts. 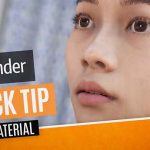 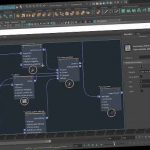