When working with 3D particles in After Effects, there are a few issues that you can run into, money being one of them. Instead of shelling out for pricey third-party tools, Oliver Randorff shows how you can use native After Effects tools like CC Particle World to create a 3D particle effect.

Oliver shows how you can work with a series of images to create what looks like a 3D particle effect using coffee beans. The tutorial even shows how to drive the sale home using depth of field and other effects.

Randorff is a motion designer based in Denmark, specializing in animation with eight years of experience. Driven by great animation and carefully adjusted keyframes, Oliver strives for beautiful motion and better stories. 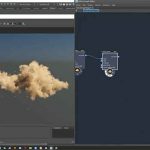 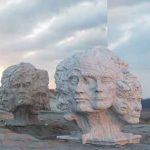