How to Scan All Sides of an Object Using RealityCapture

William Faucher shows how to make a watertight mesh by scanning all sides of an object using RealityCapture.

Often photogrammetry setups will leave one side of the object unscanned if you don’t set up a little stand for it. That doesn’t have to be the case if you use RealityCapture and scan hard-formed objects.

This new tutorial from William Faucher shows a technique that often works with rigid objects.

“Creating closed 3d models is immensely useful for 3D Artists, so using this technique/workflow should be tremendously helpful!” Faucher says about the technique.

The tutorial also notes that you can then export these models to any DCC, including Blender, Unreal, Maya, 3dsMax, etc. The images from the tutorial were rendered in Unreal Engine 5 using Nanite. 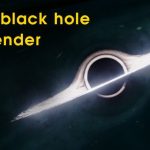 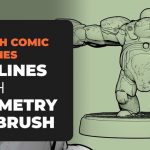