César Vonc’s Gelatin Deformer for C4D is Free and Fast 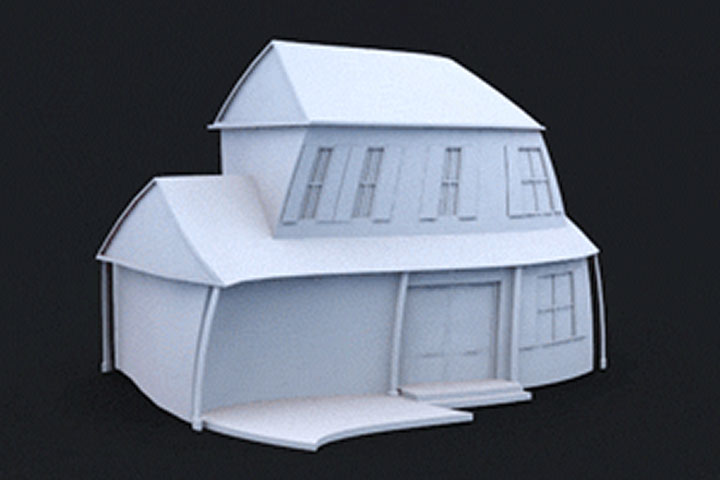 César Vonc has, in the past, created some pretty amazing plugins for Cinema 4D. If you don’t believe me, have a look at Proc3Durale 2, and his Spline Guide Tool. Recently, César Vonc has posted a jiggle deformer plugin that is similar to the Jiggle deformer in C4D, only much faster. Behold the Gelatin Deformer for C4D.

Although similar, Gelatin brings some features that are missing in the bundled C4D deformer. The plugin offers an easy to set up attenuation of the effect, and can work on multiple objects simultaneously. Gelatin deformer looks like a nice and practical way to get some secondary motion in animation.

The gelatin deformer is free to download for Cinema 4D on Windows and Mac OS, R15, R16, R17. César Vonc has also posted the code! 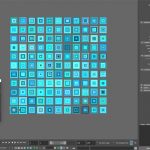 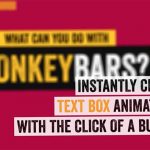 Check Out This New PBR Texture Manager for C4D