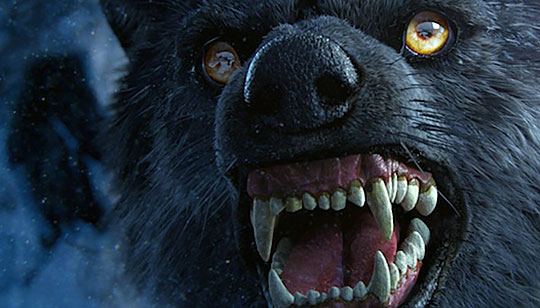 Peregrine Labs has recently released an update to Yeti, adding new feather geometry feature which is set to take the worry out of creating feathers and plumage on characters.

Peregrine Labs’ release of Yeti 1.3 empowers users to create feathers with unprecedented ease, speed and accuracy, making one of the long-standing issues in the VFX industry a thing of the past

The unfortunate bit is that in a settled dispute over the scope of Joe Alter’s Shave and Haircut Patents, the result was the halt of the sale of Peregrine Labs’ Yeti in the United States, which is, as far as I know, still the case.

To learn more about the Yeti 1.3 update features, check the site here, and you can find out more about Peregrine Labs Yeti here. 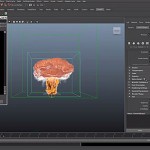 Maya | FumeFX, Where the Hell is the Emitter Button,... Previous
Mocha | Planar Tracking for Motion Graphics in After... Next 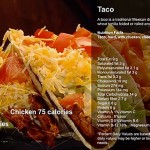 How to Create Eyebrows With Yeti in Maya