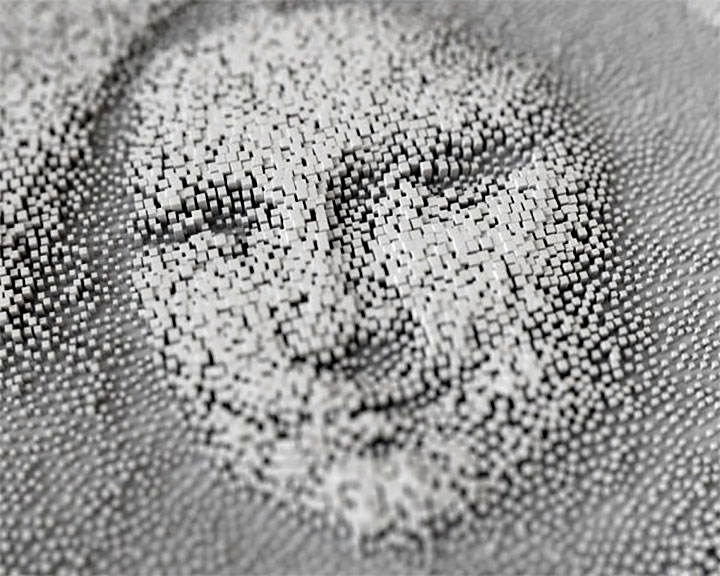 Lee Griggs offers a walk through for creating stunning images built up from thousands of primitive shapes that come together to form an image.

You can use texture files with XGen Descriptions to specify the location and density of primitive generation as well as to control the number of primitive attributesLee Griggs – LeeGriggs.com

Using a texture map to drive the length, width and depth of an XGen primitive, Lee shows how to set up the expressions needed, adding the texture map, and setting the density value with the XGen tools.

Check out the tutorial for Controlling Primitives with a Texture Map here.

Maya 2014 extension release saw the addition of the XGen Arbitrary Primitive Generator. XGen allows you to generate curves, spheres and custom geometry on the surface of polygons. This can be used to create fur, hair, feathers, or even populate landscapes with flora.

XGen creates th geometry on demand at render time, which allows it to handle large amounts of data that is instanced quite easily. It is in fact a rendering effect that can also be viewed interactively in the Maya viewport 2.

You can control XGen primitives either by setting attributes, creating expressions, using XGen grooming tools or by painting or using texture maps. 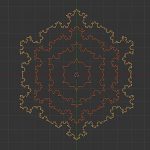 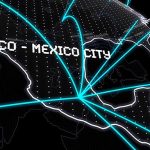