In this tutorial, we’ll look at how to create a fun 3D look to your video by using some simple rotoscoping over white linesAdam Everett Miller – AeTuts.com

Playing with parts of the shot going under and over the white lines will accentuate a fake 3D effect. A little bit of rotoscoping in After Effects will take care of placing elements over the lines.

Adam notes that the techniques are fairly simple, however he did come up with some great tips learning from what worked best in his tests, which he shares here.

Check out the tutorial for Create a Fun 3D Look with Simple Rotoscoping here. 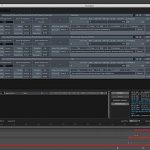 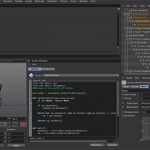