Flash Buffer save you from having to remember the number of passes when working with Compositing tags.

It really couldn’t be easier. Just set the name in the space provided by the panel, and hit the button. The Flash Buffer tool will go in and analyze all the object buffer ID’s that are used in the scene and find unused ones and apply them to an existing compositing tag. The plugin’s rename tool helps you to specify names of the rendering passes, and can distribute the sequences into subdirectories. 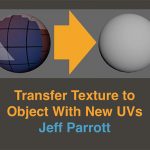 Transfer Textures Between Objects With Different UV's,... Previous
Understanding The Time Node in Maya MASH Next 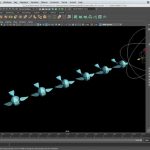 How to Export Object Buffers From a C4D Clone