Houdini Hard Surface Modeling walks through using polygon modeling, NURBS, VDB and using VOPS within the modeling process. The final chapter of the series,will offer a look into how to render the final scene in Octane Standalone by exporting the scene using Alembic, since Houdini Indie now has support for third party renderers, the update will include rendering with Octane within Houdini.

Houdini Hard Surface Modeling can be purchased through Rohan Dalvi Creates at a special introductory offer of $70 (30% discount) for all four parts. Visit the product page for more details. 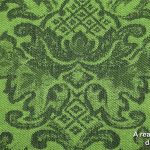 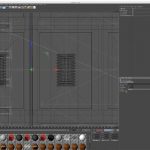 An Introduction to Houdini: Modeling Basics

How To Build a Procedural Truss Support System in Houdini

Learn to Model a Fan Procedurally With Houdini