Cycles… It’s Not Just for Blender Anymore, It’s for C4D? 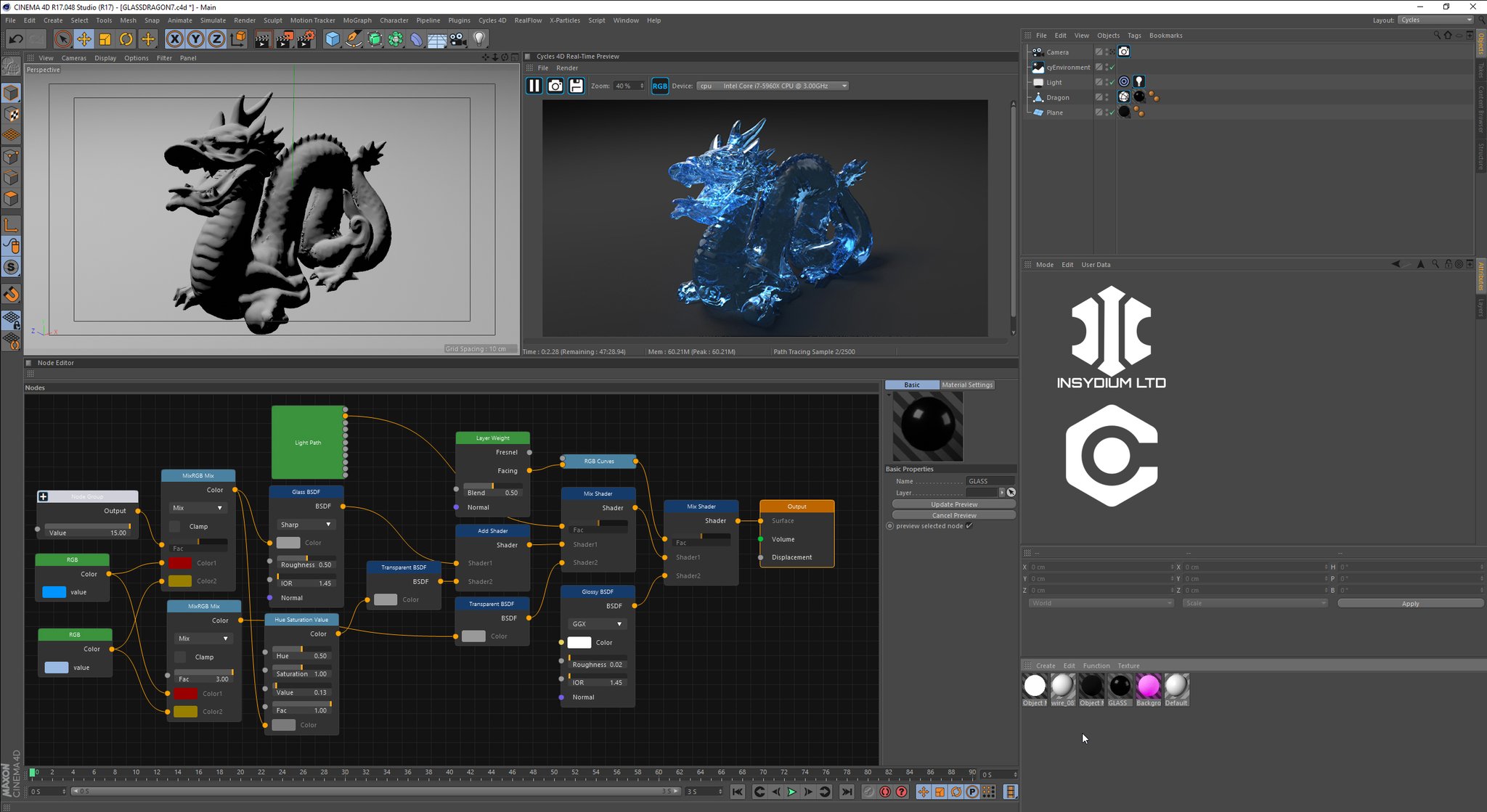 I’ve mentioned many times that there is really no shortage of plugin render engines for Cinema 4D. The list is pretty extensive, and it looks like that list will be added to, by one.

…Due to it’s permissive (open-source 9 Apache 2.0) license we’ve been able to integrate Cycles to work with Cinema 4D…

It looks like Insydium, the creators of X-Particles, is working feverishly, to bring Blender Cycles rendering engine over to C4D. Blender’s renderer, as is anything with Blender, is no slouch. It is a powerful and full featured rendering engine closer to Arnold than it is to Octane.

Blender’s renderer is an unbiased render tool working both on the GPU and the CPU. Due to the rendering engine’s open source license, Insydium (and other companies) are able to integrate Cycles into other hosts if they want.

I would assume there would be a pretty tight integration with X-Particles, as cited by Insydium’s FB page, noting that “Cycles will be our new product working seamlessly with X-Particles”.

From Free to Paid?

Every part of Blender is a free and open source endeavor, however, it is unlikely that Cycles for C4D will be. You can almost be certain that when a plugin developer takes note of open srouce material, it will likely be for a paid plugin for C4D, or bundled with X-Particles somehow.

If you want to stay up to date with the goings on with Insydium’s Cycles effort, you can visit http://www.3.x-particles.com/newsletter to sign up for Newsletter. 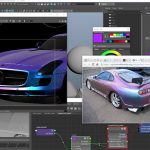 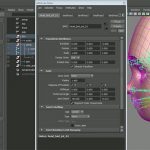