If you are just stating out with character animation, put this tutorial on your “to watch” list. 3D Character Animator Chiara Porri shows how you can animate a head turn under two different timings. Animation relies heavily on timing and spacing. Altering one or the other can give you a range of results. chasing the timing of a motion really changes the way that the animation is interpreted.

Chiara goes through some of the timing stuff, using animation timing charts that describe where the key poses, in-betweens and breakdown will be, for each head turn animation. There is even an exercise that goes along with this tutorial.

Chiara says “This exercise is perfect for BEGINNERS, you can learn how to manage Timing and Spacing on your character shot and also start to became familiar with character rig, facial expression and a bit of acting!” 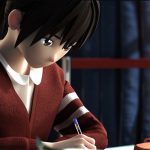 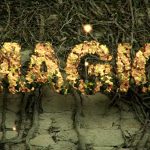