John Reid Perkins-Buzo Shows How to Create Blobby Shapes With Shape Layers in After Effects.

Often called the metaball effect, creating surface tension between two objects in After Effects an interesting effect within motion graphics. Blobby shapes are straightforward when you are working with Shape layers. Artist John Reid Perkins-Buzo shows just how easy it is in this short tutorial.

John shows how to create the blobby effect using shape layers, working with just a couple of properties there. Merge and Offset Paths are all you need to cobble together the look. John then moves on to show some practical example of how you can use the technique in more complex animations.

Reid’s example was no doubt sparked by John Dickinson’s GIF below, which shows the same concept, with similar color! 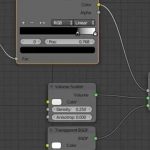 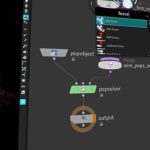