Cinema 4D really shines with instancing and the ease of use with its particles and dynamics systems. There are a variety of tools that you could use to create a flocking system, but X-Particles makes it even more straightforward with an embedded flocking motion modifier. Dave Bergin shows how to herd a series of paper airplanes into an animation that uses a flocking system for most of the motion.

Bergin uses a particle group to instance a 3D model of the paper airplane. Then it is just a matter of altering a few settings to get the look needed. It’s pretty impressive how fast something like this to set up with X-Particles in Cinema 4D. It’s just a few clicks! 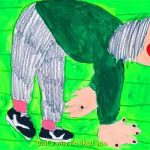 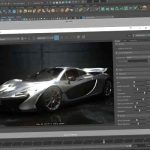