Create a 3D Frost Solver for Animation With Houdini

Junichiro Horikawa Details How to Create a 3D Frost Solver Based on a 2D Algorithm.

The solver uses an algorithm made by Anton Grabovskiy which is essentially a 2D frost solver. Horikawa takes the Grabovskiy’s solver and makes it into a 3D version. Growing frost is always an impressive animation if it is done realistically.

You can get a similar look using a particle system as shown by Motion Designer Daniel Danielsson, who once took us through creating automatic frost formation in Cinema 4D using X-Particles and its Branching modifier. 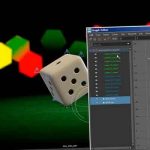 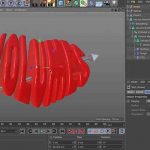