MaxDepth recently released a new premium tutorial that shows how to work with Houdini Fluid Particles that covers all the essential concepts needed to get started creating effects. The tutorial runs through things like particle simulation setup and collisions, viscosity, surface tension, blending between multiple emitters of multiple colors, creating various particle meshing options as well as shading and lighting.

“I’m confident that after watching this tutorial you will have a solid foundation with Houdini Particle Fluids, and I can’t wait to see all the fantastic simulations that you’ll create!” Hanson says.

MaxDepth previous tutorials took Houdini users into the world of creating visual effects with particles and fluids, such as the course that looked into Particle Advection with Houdini Pyro. 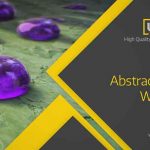 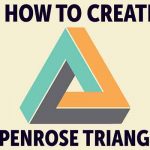