Texturing 3D objects is one thing, but how about texturing a flat 3D shape that has no depth at all, like a plane? There are more than a handful of cases when you would want a flat surface to sport two textures, like a piece of paper with printing on both sides of it. Most production renderers will have utilities for working with double sided textures, but with Cinema 4D, there is a simple solution as shown by Digital Meat (Samuel Winter).

Within C4D’s texture tag, lies a setting for choosing sides. If you place two materials on one object, you can then choose which side of the object will show which textures. You can choose either front, back, or both from the list. It’s actually that easy.

For more involved shading setups, you can work with the layer shader, and assign sides according to polygon’s normal direction, as shown in a tutorial by Dobromir Dyankov. 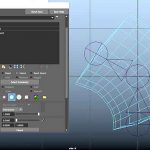 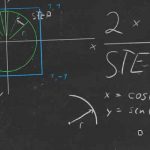