How to Create a Camera Distortion Shader for Redshift C4D

MerkVilson Shows How You Can Create a Camera Distortion Shader for Redshift and Cinema 4D.

Vilson instead assigns an Xpresso tag where the Redshift Camera tag gets added. Adding the camera image parameters to the Xpresso window, Vilson shows how to connect all the proper attributes to create a custom camera distortion shader. Editing some of the characteristics of the shader can yield some pretty incredible results in a render. Nice!

Check out Merk’s Patreon where you can help support his tutorial efforts in Cinema 4D and Side FX Houdini. 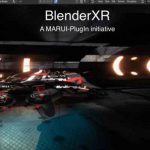 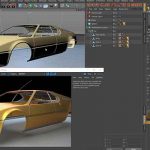 How to Make a Train Travel on a Spline in C4D