Andersson Technologies‘ Russ Andersson walks through the process for both a 2D stabilization and a full-on 3D solve in Syntheyes. Users can then export the stabilized system into After Effects or any other compositor to create the final render, rather than limiting the workflow to just SynthEyes.

The tutorial shows how to create the Stabilization Rig for various cases, including exports to After Effects, Fusion, and Blender in the process. Don’t forget this requires updated scripts! 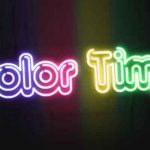 Easily Create a Neon Effect for Any Vectors in After... Previous
Ae Gets New Cryptomatte Support in ProEXR 2 Next 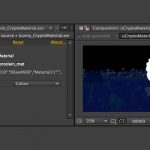 Quick and Dirty Tracking in SynthEyes