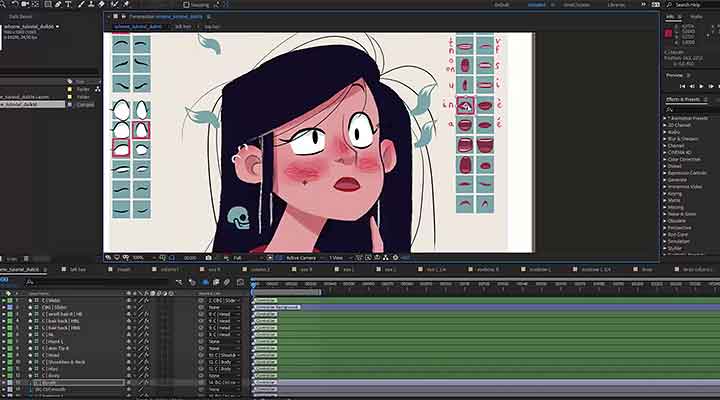 The latest version of DUIK, the premiere rigging and animation tool for After Effects, dubbed “Bassel” is a powerhouse for any After Effects artist. The brainchild of Nicolas Dufresne DUIK Bassel is an astounding achievement on its own, let alone the fact that it is free and open source. If you dabbled with rigging and used a bit of DUIK, now there is an opportunity to dive in headfirst with the new and official training for character rigging with After Effects and DUIK Bassel.

Nicolas Dufresne teaches a solid base for AE artists out there who want to rig and animate characters the right way quickly. The course offers source files for the examples used and has almost 9 hours of tutorials and material. “These tutorials are meant for people already knowing After Effects and willing to learn cut-out character animation, which is why Duik was developed,” Dufresne says.

Bassel introduced a new way to rig characters using “structures” offering predefined limbs and some other tools that expand on the character rigging workflow in After Effects setting the groundwork for pipeline integration.

The Official Character Rigging course with Duik Bassel with After Effects has a special launch price -16% until 20 December, 08:15 AM – so there has never been a better time to get into DUIK. Visit Dufresne’s official character rigging course here. 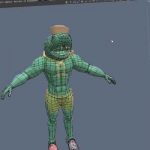 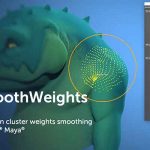