Watchdog-Ae is Free Render Manager For After Effects 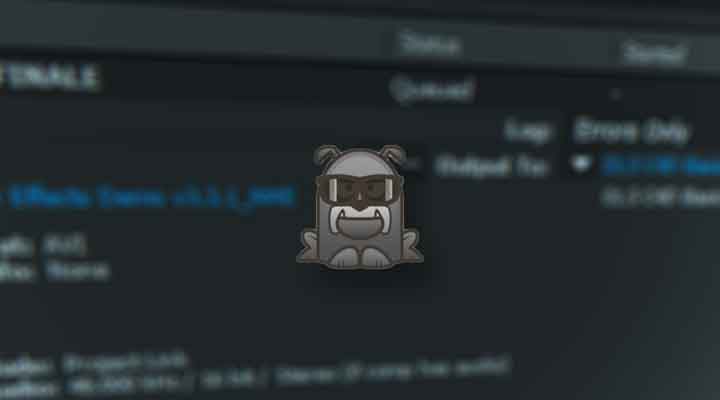 A new free and open source tool from AG CodeWerks is perfect for small VFX teams looking for a simple and efficient render manager for After Effects. Watchdog-Ae is a watch-folder style tool for frame-based projects and is a powerful tool with a simple, clip-art icon.

After Effects has a convenient watch-folder system for rendering, but it has never been updated, so it is not without its issues, according to the team at AG CodeWerks. “while computers have increased in speed over the years, causing an unforeseen problem. Each rendering engine updates the render control file with its progress – but at some point, two instances or more will try to access the file at the same time.” — A problem that can cause the engine to loop and stop rendering altogether endlessly. “Essentially when you leave work at night, you launch 30 engines on multiple machines, only to have a single instance rendering by morning.”

Watchdog avoids that problem and effortlessly spits out out images as fast as it can.

AGRAPHA productions have used WatchDog-Ae for film, television and other projects since 2013 on shows like Falling Skies, The Strain, The Librarians, Hemlock Grove, Dumb and Dumber Too, American Gods, and more. “It has been used in Hollywood VFX production for six years, in small studios, and on remote location among networked laptops to build hundreds of thousands of frames.”

Now we all can benefit from those battle-tested rounds and enjoy a new option for watch folder rendering with After Effects.

WatchDog-Ae is free and open source within the Adobe After Effects community of developers. Developed Tom Stratton and represented by AG CodeWerks, you can get your copy here. 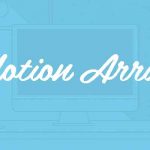 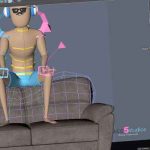