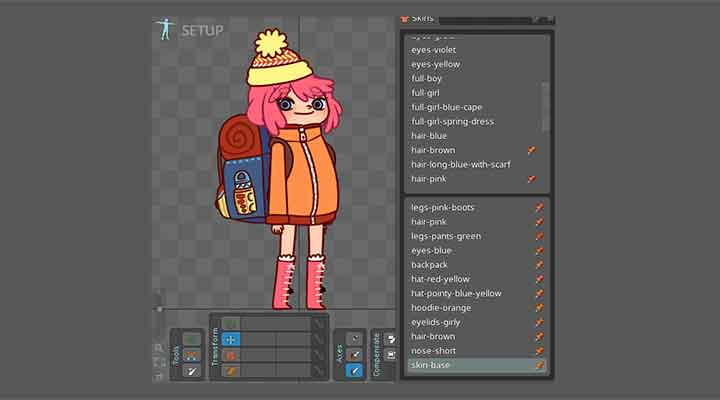 The latest release for Spine 2D Animation sees a host of new features improvements and of course bug fixes.

Spine 3.7 adds new support for audio, letting you preview, synch and iterate on audio assets much like you can with graphical assets within the Spine editor. Audio in Spine is all thanks to a new node in the hierarchy view called Audio – And it works much like the Images node.

Also added to Spine 3.7 are new constraints to one- and two-bone inverse kinematics. Stretch, Compressed and Uniform options add new functionality to the IK system in Spine. When the stretch setting is set, all bones in the IK chain will stretch as needed to touch the target bone, but bones will not compress when the distance to the target bone is smaller than the original bone lengths. Compress causes squeezing of constrained bones when the distance to the target is smaller than the constrained bone’s length.

Spine 3.7 has a new and completely revamped export dialog that adds a ton of new functionality. The GIF export routine now uses a very sophisticated quantization algorithm to get the best-looking export with the most accurate colors between frames.

New to Spine is the ability to export APNG, an animated PNG format similar to GIF with support for color and transparency.

PSD exports are also new, letting you export to Adobe Photoshop where each frame of your animation will be a separate layer in a PS file.

There are a ton more features in Spine, check out the release notes here. 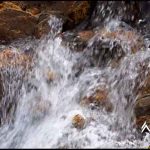 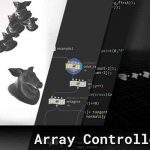 How to Rig a Wing Using Spine

How to Create a 3D Flag Wave In 2D With Spine

Tips and Tricks for Animating a Little Isometric Scene in Spine