Check Out These Redshift Iridescent Shaders 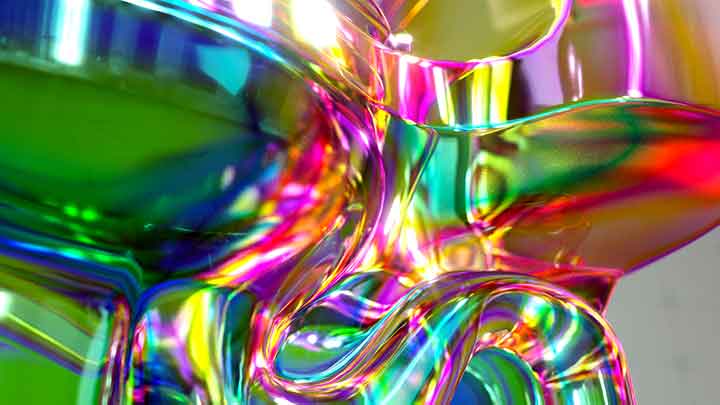 Departing from the typical shader pack ideology, Teddy Gage offers a unique Iridescent shader pack for both Redshift Houdini and C4D. Iridescent materials are pretty trippy sometimes, and lots of third-party renderers can handle them.

The packs come as physically accurate shaders that offer a fantastic look to models and effects.

“Not sure there’s anything else like that out there,” Gage says about the packs.

The packs use a physically correct model of iridescence via fresnel IOR diffraction offsets. They also include some fun non-photoreal looks — Sort of different than most Rock / Concrete / Wood / Metal shaders out there. Gage offers both HDA or .gal gallery preset. You can use the .gal in all commercial versions of Houdini.

Get the Iridescent Packs.

Or buy the bundle with Houdini and C4D here. 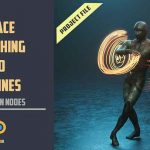 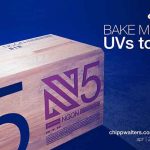 Working With ACES in Redshift Renderer