A new plugin from Yanobox generates and renders evolving 3D surfaces right in After Effects. 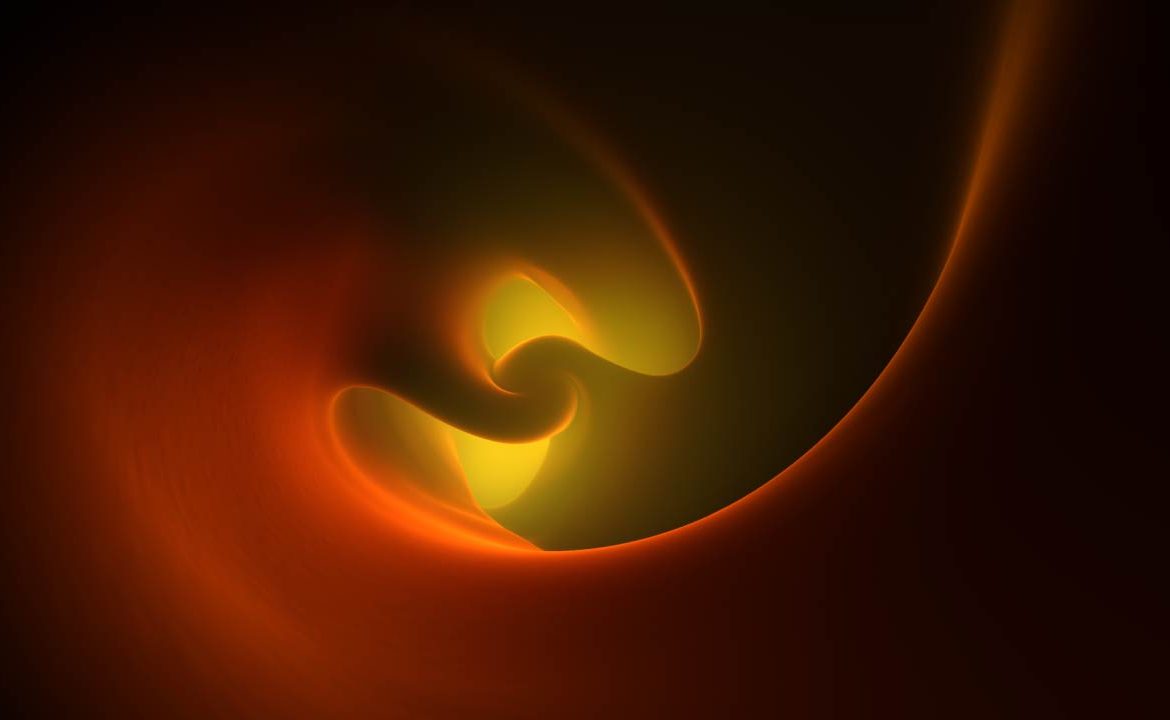 The plugin has a self-contained rendering engine, which means you don’t have to import 3D models or textures. The new After Effects tool from Yanobox also works on your computer’s GPU for speedy interactions even when working with millions of polygons. The plugin lets you start with parametric primitive shapes and holds several modern 3D features, like falloff effectors, volumetric and directional color, specular and diffuse lighting, fog, and everything else that you would expect working with 3D.

The plugin also ships with over 200 animated presets and templates to help get you started.

Yanobox Storm, like their Nodes 3 plugin, works on the FX Factory platform, which offers ubiquitous support for hosts like Ae, Final Cut, Motion, Premiere Pro, but only on macOS, unfortunately. Visit FxFactory to learn more about Yanobox Storm here. 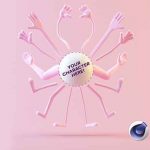 KitBash Rigged Characters With this Arms and Legs Pack... Previous
How to Create Cartoon Smoke in C4D With the Volume Mesher Next 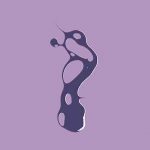 Wander is the Ultimate Asset Search for After Effects

Plugin Everything Previews Displacer Pro for After Effects