Ukramedia’s Sergei Prokhnevskiy shows off a new tool that lets you create any animated number counter in After Effects instantly. The tool only comes with three buttons, but that doesn’t make it any less valuable. in fact, it packs a powerful punch that includes options for separators, number rouning up or down, and controlling the leading zeros.

Typically, creating a counter animation in After Effects involves a bit of work and expressions depending on the situation. Smart Counter makes that all much easier. 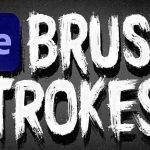 How to Create a Natural-Looking Paintbrush Reveal in... Previous
How to Get Round Corners Without Bevels Using Arnold Next 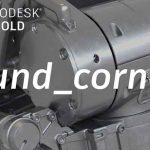