Ronald Fong shows how to have objects look like they belong in a photo using Redshift Renderer.

Many rendering engines will have a method for “catching” shadows. That is to say, you can render the effects of a shadow without creating an entire scene in 3D. This new tutorial from Ronald Fong shows how to render objects into the background photo using Redshift under Autodesk Maya.

More on How to Create a Shadow Catcher in Redshift.

Check out this other tutorial from Joe Lawrence (The You and Me Academy) that shows how you can quickly create a way to render only the shadows onto a plane. Previously with Redshift (as with many other renderers), this happened through a material. Now in Cinema 4D, it’s as simple as adding a Redshift Tag. 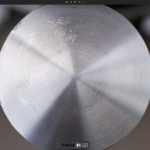 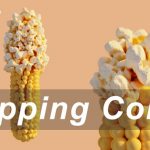