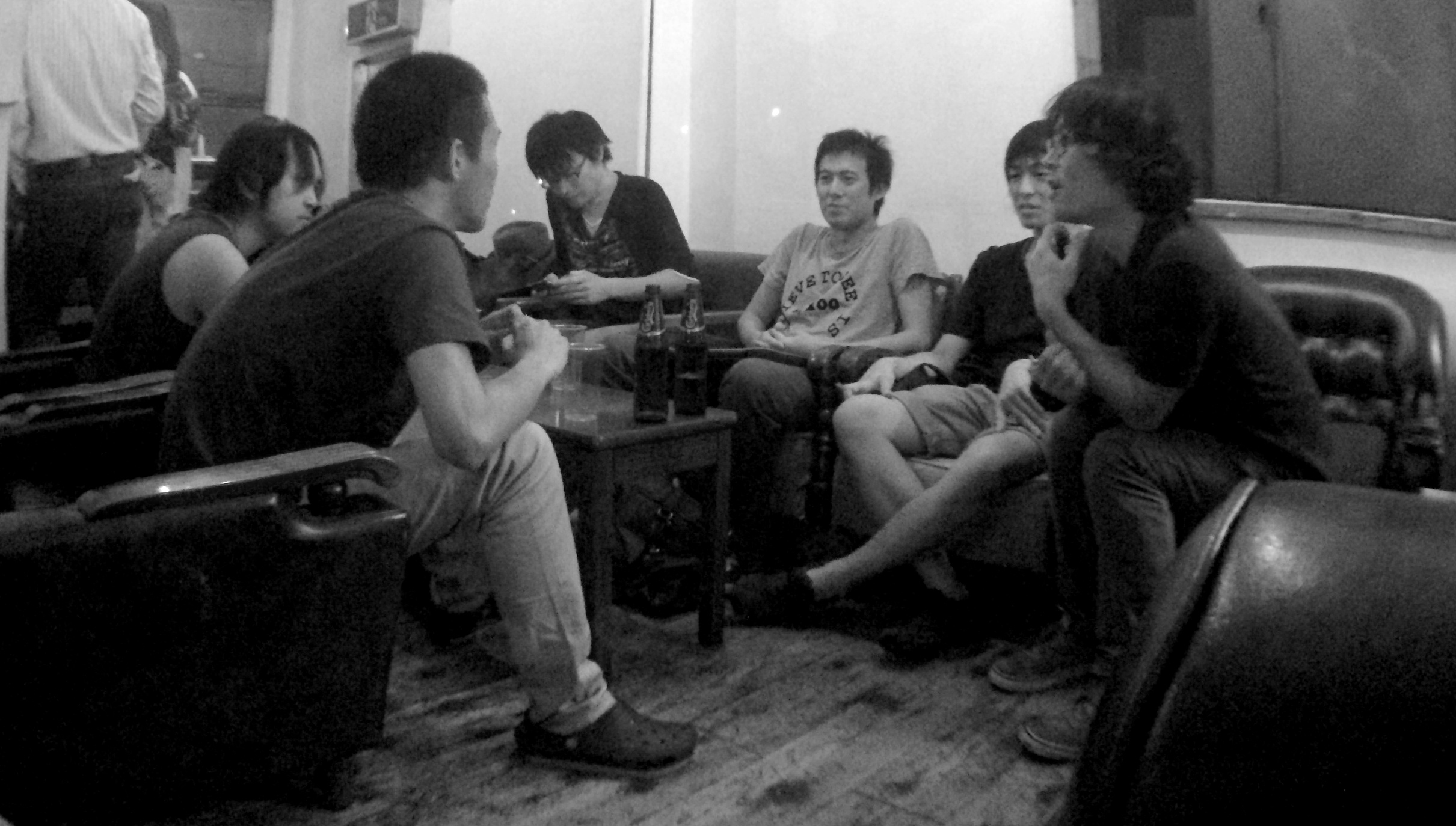 Hot on the heels of BitSummit 2015, Julys meetup had one of its best turnouts to date with 50 attendees filling Shibuyas Gallery Conceal almost to capacity. Game developers, industry leaders and enthusiasts get together once a month to share their ideas, play games and network. Rising indie star Alvin Phu hosts and organizes the Tokyo Indies, an offspring of his brainchild the Boston Indies.

Not everyone wanted their games featured. Some games weren’t ready, some were being kept tightly under wraps, but what can be shared is nothing short of inspirational.  Let’s dip in shall we?

Gabriel Pala, Italian graphic artist and filmmaker is making waves in the Tokyo Game community with his incredibly appealing Brutal Botany.  Originally built in the pixelsmith software  Pico8, he and his partner are busy updating to Unity.  A playable prototype will hopefully be ready in one months time, says Pala.  The game is a departure from his usual bohemian style as seen in his short film The Spaceman and The Moon (below),  although this early sprite work proves he is equally capable with pixels as he is with a pen and brush. As a burgeoning pixel artist, his “every pixel counts” philosophy shines through in his pilot game. The demo has Bomberman charm, with an environment that is both constructed and destroyed organically. This game was instantly addictive, and hard to put down.

Matthew Hope, technical artist representing Phoenix studios had a very polished turn based RPG to show – early impressions of Historea are good, the game has potential and has already garnered the respect of the community with an award for best visuals at the 2015 Tokyo Indie Fest.  Matthew is currently exploring funding solutions and spoke about the pros and cons of crowdfunding.  Together with his partner, a Square Enix veteran, he hopes to generate an internal buzz for the project. 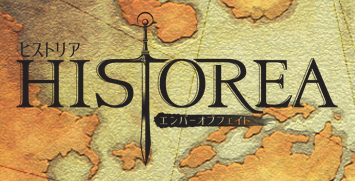 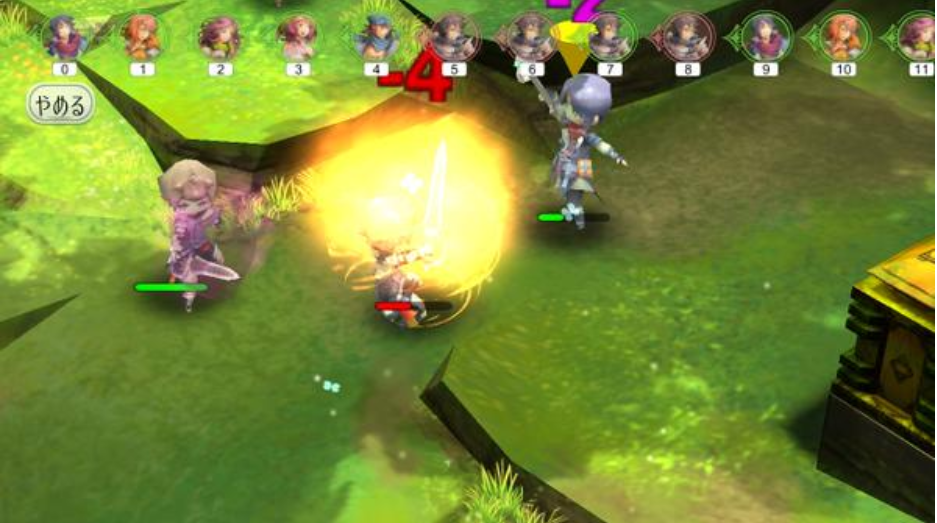 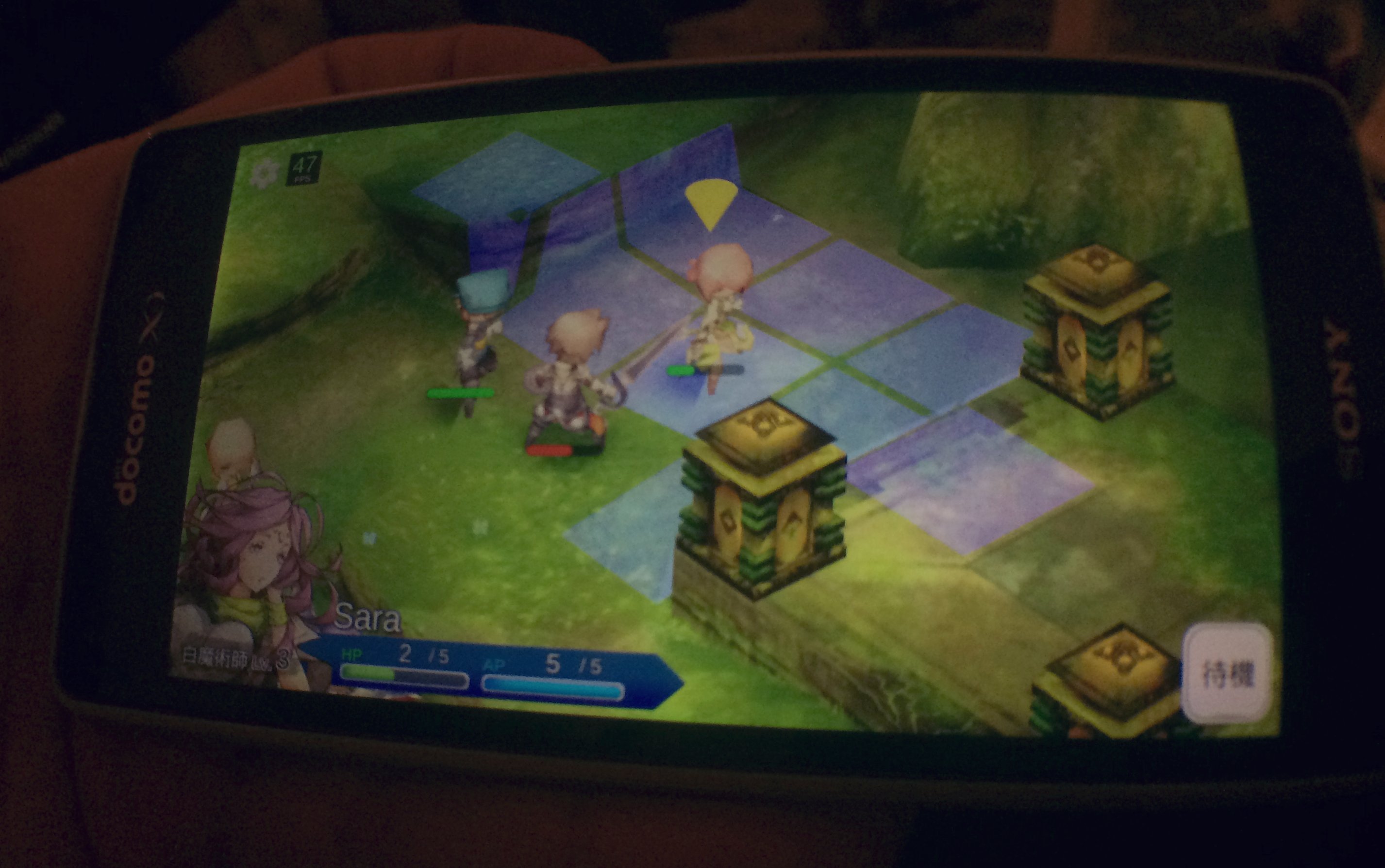 Trent Kusters, director of League of Geeks dropped by after being featured at BitSummit in Kyoto. His game Armello can only be described as a jaw dropper. Just to put things into perspective, the Melbourne based game has been in development for 4 years, and at year 2 he was able to raise enough money through Kickstarter and the Australian government to ditch his day job and work on it full time. His energy was infectious, and the game and supporting materials are works of art. 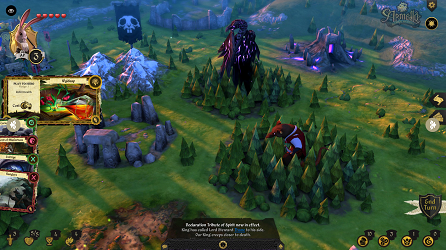 In game scene of Armello

Kusters describes the game as a cross between Game of Thrones and Kung Fu Panda where the player vies to take the throne in a colorful board-game style environment. The trailers feature impressive hand drawn animated scenes and the 3D artwork is equally well done.  He was lavish in his praise of the community which helped bring the project to life, and touched upon his business model of profit sharing for the many artists involved with the game. Heavilly featured on the Unity front page, this is no weekend project. Armello is being released for PS4 PC Mac and Linux.

You can Play Armello Now.

To cap the night was a powerpoint rundown on Bitsummit and a respectful video tribute to the recently passed  Satoru Iwata. If you’re in the Tokyo way and wish to participate in the next Tokyo Indies, 500 yen will get you a free drink and access to the bleeding edge of the Tokyo Independant Game scene. Join the Facebook group for updates and info.  Tokyo Game Show 2015 is still 2 months away. Until then, more Tokyo Indies await. 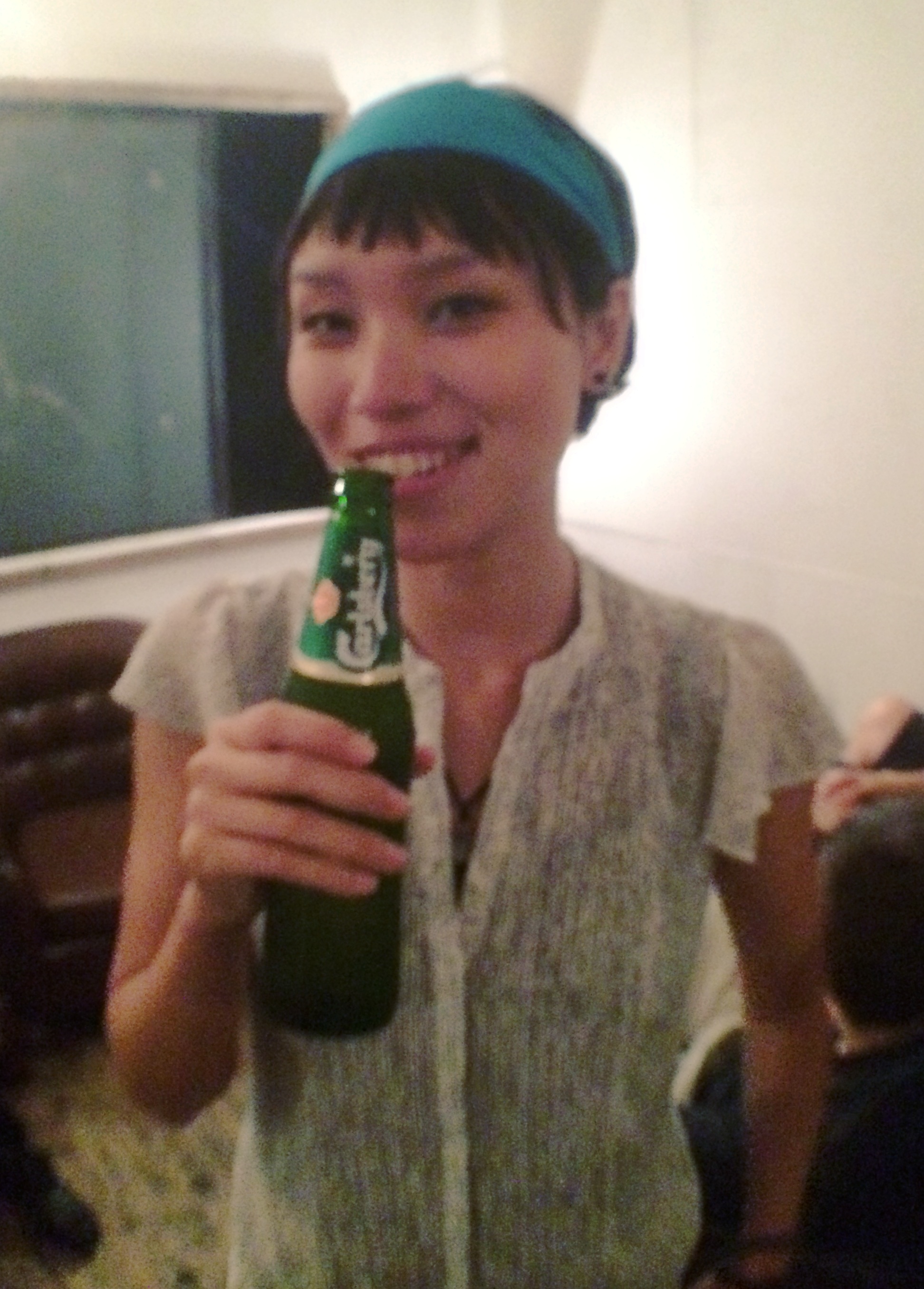 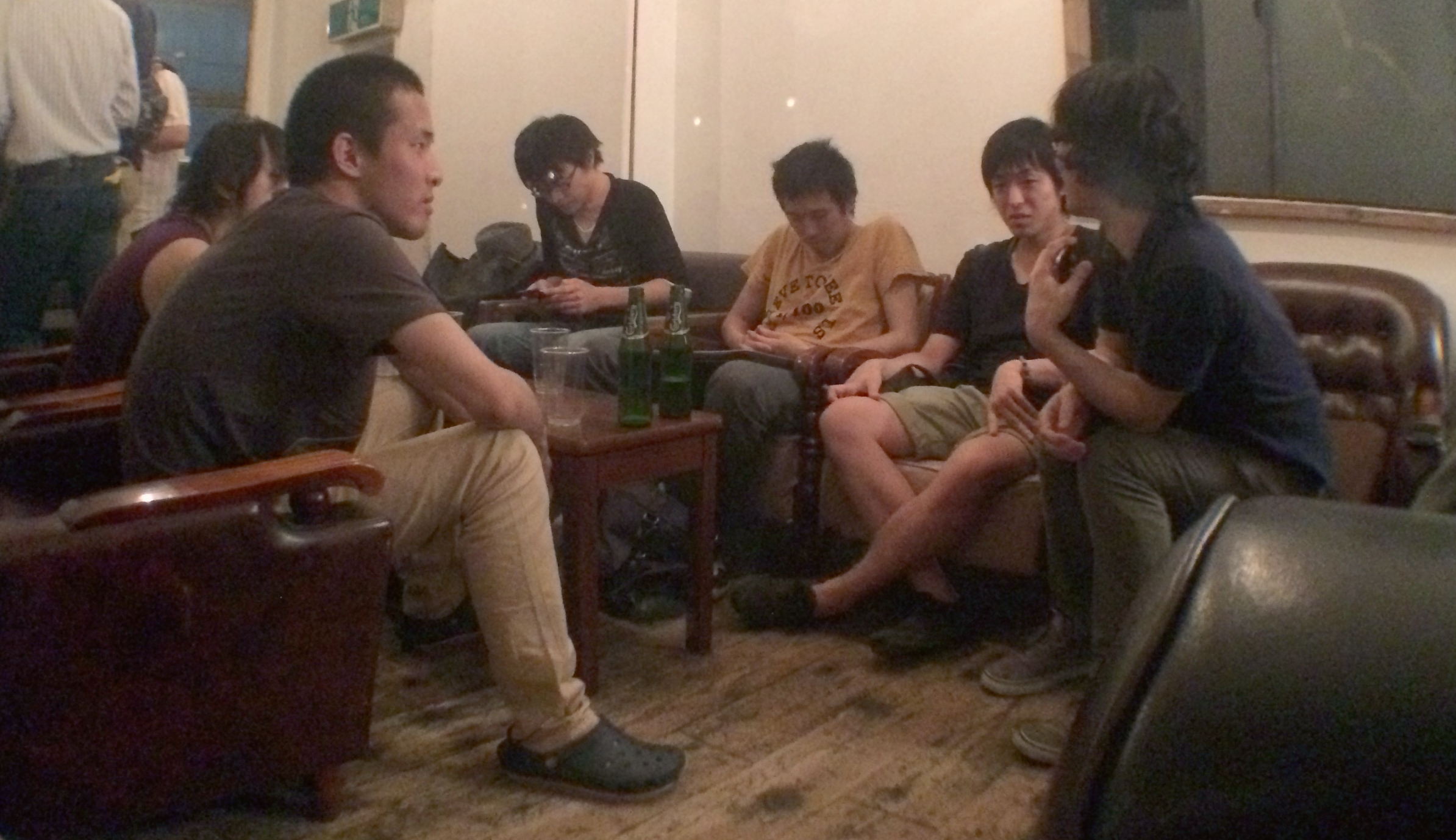 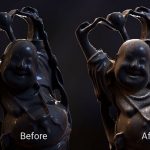 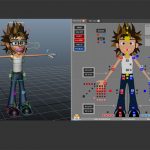 A Metal Gear without Kojima? Shameful.