Rohan walks through creating an explosive plume render using the volume shader node. Dalvi also covers the shaders it’s settings and how to get a great looking render.

There are some good tips in here to get the look that you want out of the volume renders. It’s still jaw dropping to watch just how fast Redshift can chew through renders like this. It’s blazing fast! 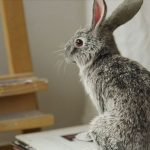 Introduction to Yeti, Building Your First Graph Previous
How to Use Maya's Native Matrix Nodes in Place of Constraints Next 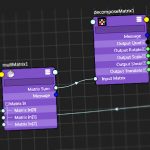