How to Read Alembic Sequences With a Single C4D Tag 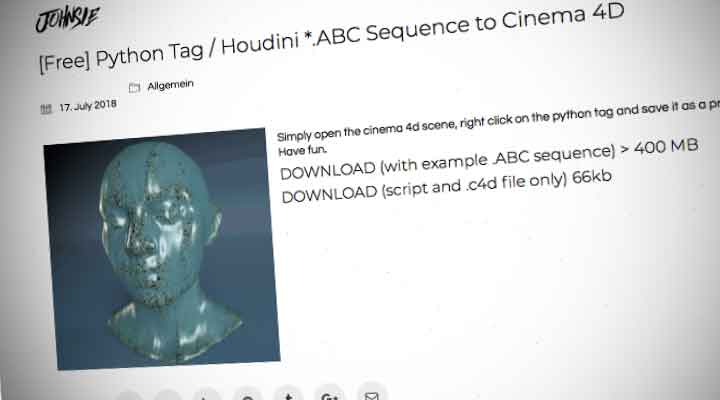 Cinema 4D, as with many other applications (minus After Effects of course) has a built-in Alembic exchange. You can both import and export Alembic from C4D. Striving for more convenience, Berlin-based Motion Designer John Lee Siebert created a script that allows you to read Alembic Sequences via a handy Cinema 4D tag.

With it, all that you need to do is open the Cinema 4D scene, then right click on the python tag and save it as a preset. The new Tag lets you read the many single files of an Alembic sequence quickly. Perfect for people who jump between SideFX Houdini or sim-based apps and Cinema 4D. 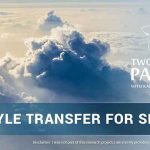 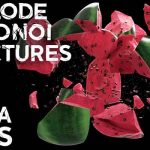 Dock the C4D Display Filter With This Freebie Script

Automatically Save a Snapshot of Your C4D Scene on Render