Check out how Emanuele Colombo works in Ae to create character animation.

There are so many tools out there for helping artists and animators work with characters in After Effects. None of them are all too glorious (except maybe DUIK), but each solves a bit of the character animation problem for Ae users. But if you’ve ever wondered how professionals work to animate a character in After Effects, then have a look at this video from Emanuele Colombo.

Colombo recorded the entire process behind one of his Instagram creations. “I didn’t really plan anything, that means it’s basically one hour and a half of trial and error, wrong tests, aha moment and After Effects bugs,” Colombo says. If you’ve ever thought that working with After Effects in this capacity is all glitter and sparkle for some people, it’s just not. Colombo’s video shows that clearly, it’s only all hard work. 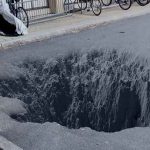 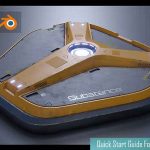