Julian Field, AKA Xpresso Mechanic (3D artist/animator) and The Unknown (singer/songwriter/producer) is an independent creative spirit, based in Kent, UK. Teaches Logic Pro and Cinema 4D (Xpresso), via Skype and also offers one-to-one tuition, in your own home, if you are in the Kent area of the UK. 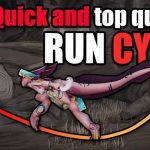 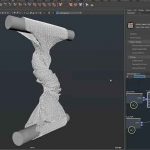 How to Make One Material Grow on Another With Octane

How to Make a Melting Brain With C4D

How to Create Cloth Wrinkles in C4D Without Cloth Sims

How to Fake Blurry Reflections in Floors With C4D