Running Down Some of the New features in Marmoset ToolBag 2.04

Marmoset ToolBag’s Joe Wilson has a look at some of the new features in ToolBag 2.04 which offers much more expanded camera controls, and vertex color support. ToolBag has seen a steady development and release cycle since its initial 2.0 release back in December 2013.

Marmoset Toolbag is pretty much considered to be the standard full-featured, real-time material editor and renderer. ToolBag provides 3D artists a powerful and efficient workflow, bringing exemplary rendering quality to every stage of the 3D art pipeline. 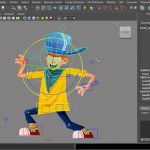 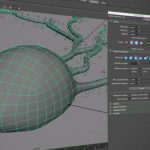