Previously picked at $99.00 a year, the Houdini Engine Indie edition is now available for free.

Houdini Engine works with all of the Houdini Engine plug-ins including Unity, UE4, Autodesk Maya, Cinema 4D and Autodesk 3DS Max. The plugins let you  use Houdini Digital Assets. You can create Digital Assets in Houdini Indie, or download some from the Unity Asset Store and the Orbolt 3D Smart Asset store.

Houdini Engine Indie is available from SideFX.com, with a limit of 3 licenses per independent studio. To qualify as an Indie developer, you must make less than $100K USD per year. 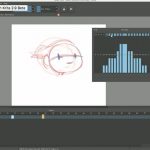 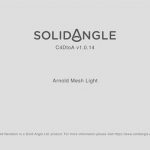 Create Dew and Drops With the Free Houdini Droplet Solver