Animator and Technical Director Raf Anzovin Has a New Blog About Animation, Rigging, and Searches for a Throw-Away Rig

Good news everyone, Raf Anzovin has a new home where he talks about animation, rigging and non-photorealistic rendering and the quest for a CG animation process where you work don’t work as hard and still get to do something good.

“I’m trying to figure out how to solve some of the problems that make CG so difficult and indirect, and create an animation production process where you work less hard but do something good.” Anzovin says.

“Right now I’m focused on developing an “ephemeral” rigging technique in Maya, where portions of the rig happen outside the node graph. This allows you to reconfigure the rig into whatever makes sense for a given pose without destroying the rest of your animation.” His latest post asks “What makes a rig ephemeral?” And is worth a read! 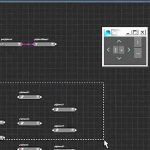 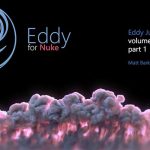